A Few words About CMP 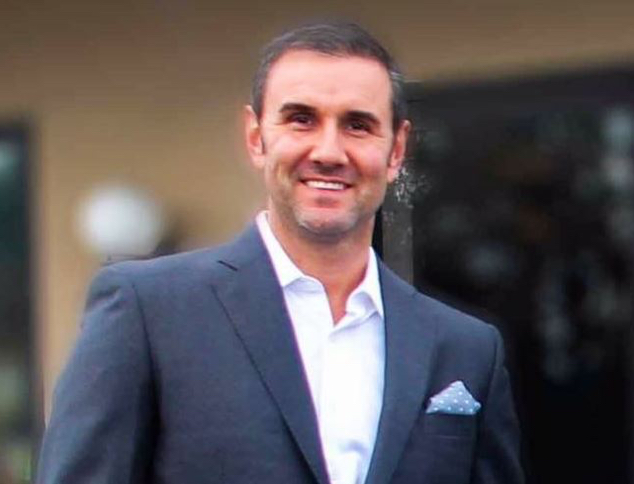 CheerMusicPro has been changing the game for over 20 years with groundshaking delivery of hard-hitting sounds.

Specializing in high-profile custom cheer music, CMP has taken the industry to a whole new level.

Patrick Avard, professionally known as CheerMusicPro, is a multi-award-winning music producer and pioneering voice in the competitive cheerleading industry.

CheerMusicPro tracks are recognizable for their unique sound, often featuring an upbeat, driving rhythm that conveys the fast-paced and energetic world of competitive cheerleading. Over the last twenty years, CheerMusicPro tracks have been used by more than 191 teams who have won medals at the cheerleading the World Championships – of these, 72 have been crowned world champions.

Forgoing classical training with musical instruments or production programs, CheerMusicPro developed his own distinct approach to music production, which he likens to scoring motion pictures. Every custom track is built from the ground up and tailored for the specific cheer team and each individual performance. Tracks are meticulously composed and created alongside recordings of cheer routines to highlight the team’s specific movements and tell their story through a made-to-order sound that enhances their performance.

Over the years, CheerMusicPro has continued to push the limits of music production in the cheerleading industry, often bringing industry-first innovations to the field. Through his work, he has aimed to mold cheer music as its own defining genre – bringing the artform to Spotify, YouTube and other platforms that have garnered national recognition from listeners outside the sport.

In addition, CheerMusicPro has expanded his footprint in the industry by creating his own production company, New Level Music, which encompasses a varied team of professional producers who work with cheer programs to produce custom mixes to fit their individual needs.

As the sport of cheerleading continues to grow, CheerMusicPro intends to continue experimenting with his sound and further expand the exciting industry. Follow along by on the CheerMusicPro Blog, or by checking out CheerMusicPro on a number of social media platforms. 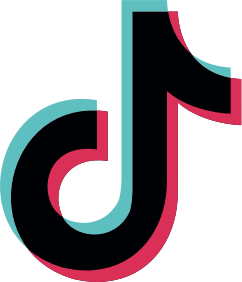